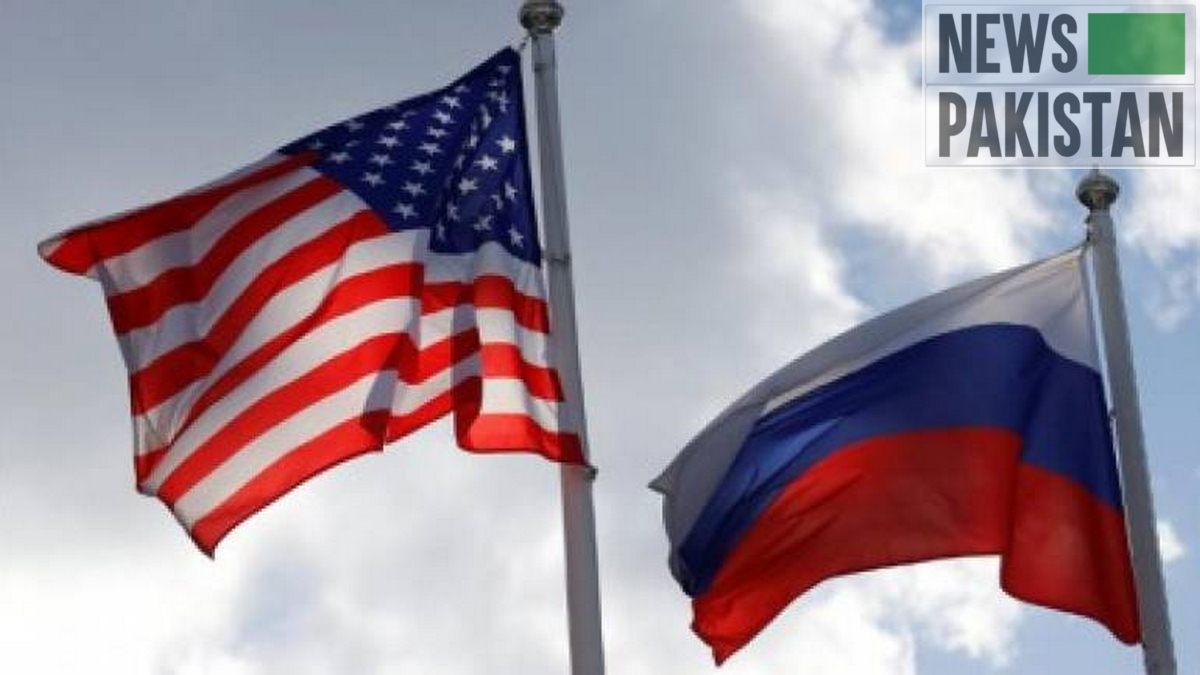 NEW YORK: US President Joe Biden is reportedly weighing the deployment of American troops to NATO allies amid increased tensions with Russia and concerns that Moscow is planning an invasion of Ukraine.

The New York Times, citing unidentified administration officials, reported that Biden is considering sending troops to allied countries in the Baltics and Eastern Europe, a move that would increase the U.S. military’s presence across the globe at a time when diplomatic conversations between Washington and Moscow appear to be at a stalemate.
On its part, Russia says it has ‘no plans’ to invade Ukraine.
On Sunday, Biden met with senior Pentagon officials at Camp David where the top officials presented him with a number of options that would move U.S. military forces closer to Russia, the Times reported. Officials reportedly told the president he could deploy between 1,000 and 5,000 troops to Eastern European countries, with the option of increasing the number tenfold if circumstances unravel in the region.
More U.S. warships and military aircraft could also be sent to the region, according to the Times.
NBC News, citing unidentified defence and administration officials, reported that courses of action discussed at the meeting include sending bomber flights over the region, sending ships to the Black Sea and transferring troops and some equipment from areas in Europe to Poland, Romania and other nations in close proximity to Ukraine.
None of the options on the table, however, would send additional troops to Ukraine, the Times noted. Administration officials told the newspaper that Biden could decide next steps as early as this week. Pentagon Secretary Lloyd Austin and Gen. Mark Milley, the chairman of the Joint Chiefs of Staff, both reportedly participated in the Camp David meeting virtually.
Top U.S. and Russia officials have been engaged in diplomatic discussions for days, though no breakthroughs have been reported. With talks stalled and concerns of a Russian incursion rising, the Biden administration is beginning to shift from its do-not-provoke strategy, according to the Times.
“Even as we’re engaged in diplomacy, we are very much focused on building up defence, building up deterrence,” Secretary of State Antony Blinken said in an interview that aired Sunday on CBS’s Face the Nation. “NATO itself will continue to be reinforced in a significant way if Russia commits renewed acts of aggression. All of that is on the table.”
Officials told NBC News that the goal of an increased deployment is to avert Russian attack while also illustrating that NATO is unified and strong.
“We’re going to actually increase troop presence in Poland, in Romania, et cetera, if in fact he moves because we have a sacred obligation in Article 5 to defend those countries. They are part of NATO,” Biden said during a press conference last week.
“We don’t have that obligation relative to Ukraine, although we have great concern about what happens in Ukraine,” he added.
NATO, meanwhile, announced on Monday that allied countries were dispatching more ships and fighter jets to alliance members in eastern Europe. The alliance also pointed to reports that the U.S. is considering deploying troops.
“The United States has also made clear that it is considering increasing its military presence in the eastern part of the Alliance,” NATO said in a statement.
Russia has reportedly amassed more than 100,000 troops near the Ukrainian border, stoking fear among the U.S. and its allies that a Russian incursion into Ukraine may be imminent. Moscow, however, has declined having plans to invade Ukraine.

French advised not to travel to Ukraine

US lauds Pakistan for full cooperation in fighting terrorists!