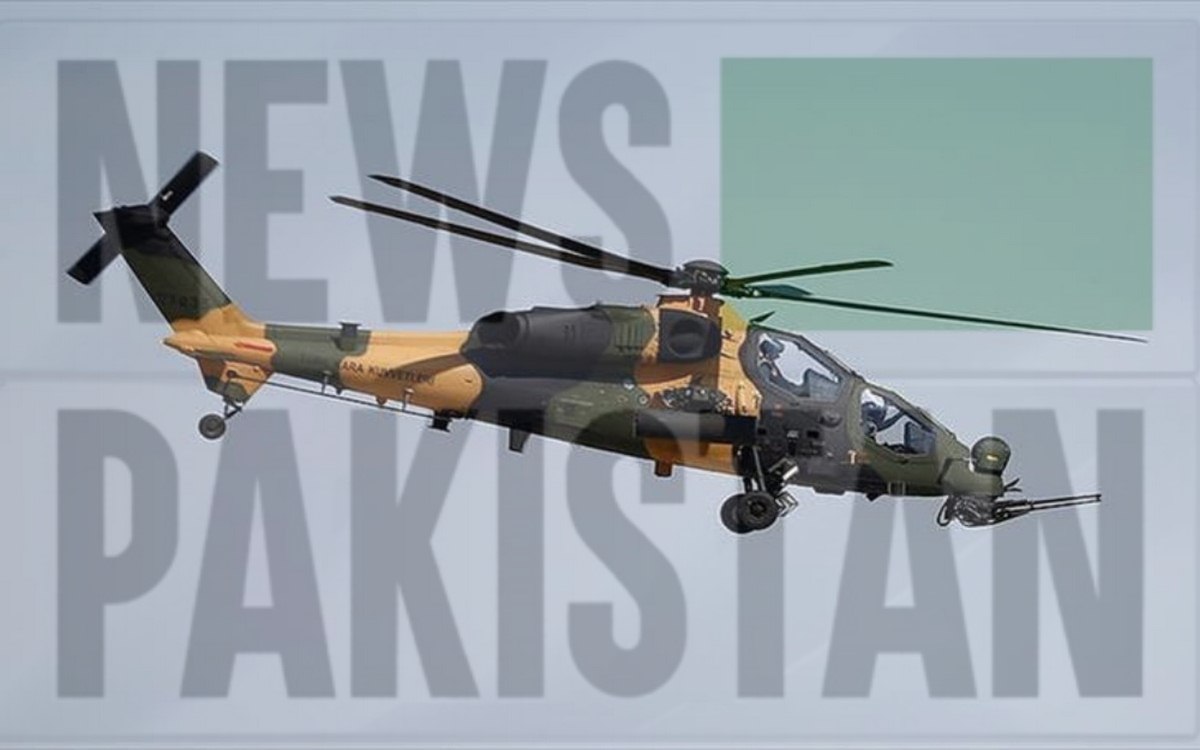 WASHINGTON: According to sources here US has prevented Turkey from supplying 30 locally-made attack helicopters to Pakistan.

Turkey’s presidential spokesman Ibrahim Kalin has informed the Media that “the US has blocked Turkey’s helicopter (ATAK T-129) sale to Pakistan, which will likely lead to Islamabad buying it from China.” He went on to warn that the blockade could cause more harm to US interests.

Harboring two American engines,  ATAK T-129 , tandem seat, multi-role, all-weather attack helicopter is based on the Agusta Mangusta platform. It may be recalled that back in 2018 Turkey and Pakistan signed a $1.5 billion deal for the Turkish-made helicopter gunships. But the delivery date was pushed back after the Pentagon refused to issue the Turkish company an export license for the engines.

It is pertinent to mention here that Turkey was forced to buy S-400 missiles from Russia as US had refused to supply Patriot Air-2-Air missile systems to it on favorable terms.

US sanctions are designed to deter any country from signing military deals with Russia and restrict US loans and credits to a defaulter.

The sanctions are designed to deter any country from signing military deals with Russia and restrict US loans and credits to a defaulter.

Developed by Turkish Aerospace Industries (TAI) in partnership with a European firm, Agusta-Westland, the ATAK T-129 helicopter is designed for advanced attack and reconnaissance missions in hot and high environments in both day and night conditions.

Interestingly, just a few days before Imran Khan’s July 2019 White House rendezvous with the then president Trump in July, 2019 US had announced the first blockade.

Though last year Turkey hired a law firm to lobby with the US administration and Congress to facilitate the execution of the deal but it seems that due to the firm’s failure Pakistan will have to buy the hardware from elsewhere.

US blolgger: Islamabad judge directs FIA to conduct an inquiry