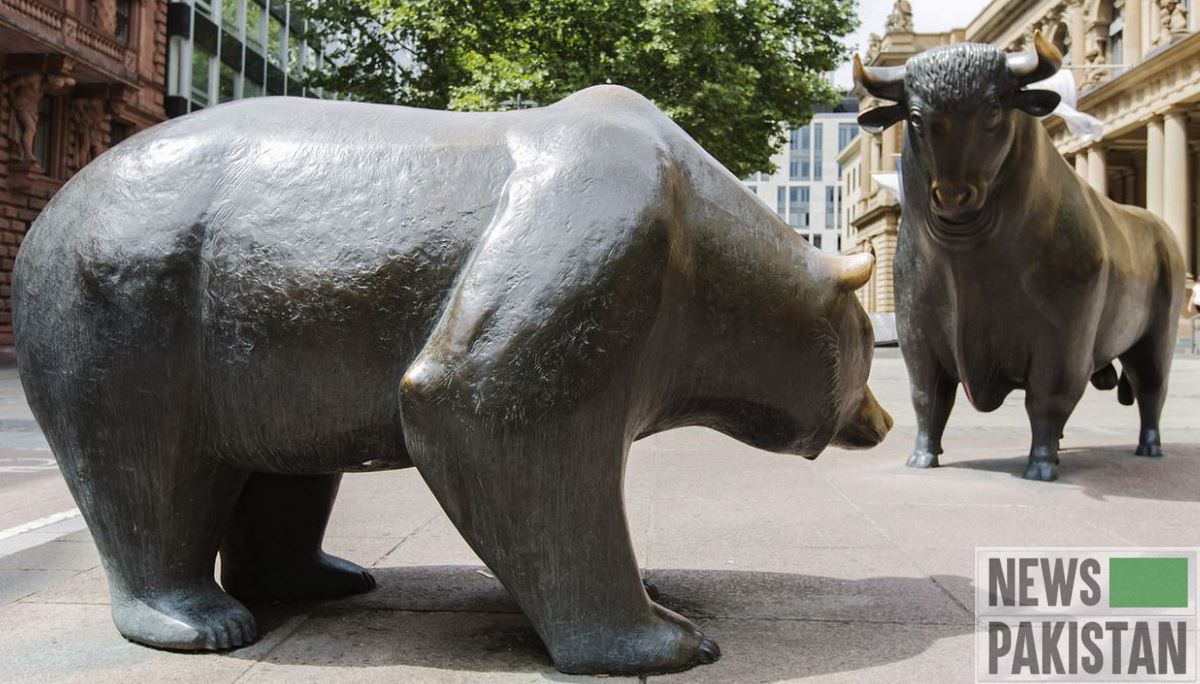 NEW YORK: Global stock markets fell Wednesday (9th of November, 2022), with key New York indexes ending in a sea of red as traders grappled with inconclusive US election results and upheaval in the cryptocurrency market.

Wall Street stocks tumbled, with the Dow losing nearly 650 points, snapping a three-day rally partly built on expectations that Republicans would win at least one chamber of Congress from US President Joe Biden’s Democratic party – bringing about a gridlock scenario seen as benign for markets.

For now, Republicans appeared headed for a narrow majority in the US House of Representatives, although gains were slimmer than expected.

“The stock market had a nice, little run leading up to election day based on the gridlock angle,” said Patrick O’Hare at Briefing.com.

“It appears that is going to be the case, so participants are taking some money off the table,” he added.

Investors also took note of the continued slide of Bitcoin which tumbled on fallout from the near-collapse of cryptocurrency platform FTX, reaching a low at $16,034.70.

Binance, the world’s biggest cryptocurrency platform, announced it was ending plans to acquire rival FTX.com a day after disclosing it signed a non-binding letter of intent to buy FTX.

“Even if you are not involved in cryptos, the turmoil is definitely something to keep an eye on, as it may be an additional factor impacting risk appetite across the financial markets,” said market analyst Fawad Razaqzada at City Index and FOREX.com.

But the dollar rose strongly against the British pound, which has been under pressure owing to the UK’s bleak economic outlook.

Oil prices dipped as well, as official data from China showed the world’s second-largest economy languishing under its strict zero-Covid policy, and US stockpiles increased.