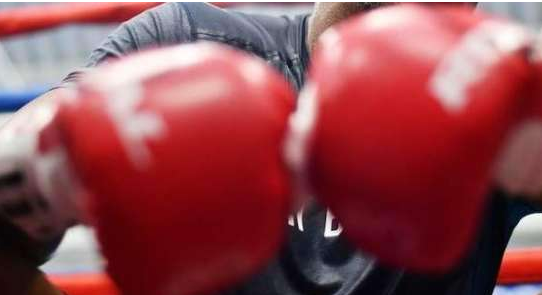 ISLAMABAD: Asian welterweight champion Usman Wazir will be fighting the biggest fight of his career, the IBF Youth Title in Manila, Philippines on 22nd of May.
“Finally, the bout for which I’ve been waiting for the last five years has arrived. I’ll be the first Pakistani boxer to fight for the IBF Youth Title and this is a big honor for me,” Usman said in a video message without revealing the name of his opponent.
The 20-year-old last fought in on 19th December, last year, knocking out Indonesia’s BS Lopez to retain ABF Asian belt, he won on 3rd October, 2020, in Islamabad.
According to Usman, Manny Pacquiao’s MP Promotions company will hold the event. He said he was in good shape as he had worked hard for the fight. “I need my nation’s prayers for the success. I want to win this title to make Pakistan and Gilgit-Baltistan proud,” the Asian Boy, who hails from Gilgit-Baltistan said.
He said so far no Pakistani pugilist had won the IBF Youth title. “By winning this title I want to make history in boxing like Imran Khan did in cricket and Jahangir Khan in squash.”
Usman said he was determined to triumph and shine in the world of boxing but needed government support to materialize his dream. He claimed that Chief Minister Gilgit-Baltistan had assured him full cooperation for his bout for the Youth Title. “But so far I’ve not received any support and now I’ll have to rely on private sponsors for this fight.
“I’m happy but at the same time I’m [somewhat] sad too as this is the biggest fight of my professional career and I wanted to enter in the ring while wearing my traditional dress [like previous fights]. But now that will not happen as I need sponsors for this fight [and will have to dress accordingly],” he added.
Usman said two other pro Pakistani boxers Asif Hazara and Kamran Khan will also fight in Philippines under card of his bout.

Kashmir: Qureshi for condemnation of unilateral, illegal measures by GoI