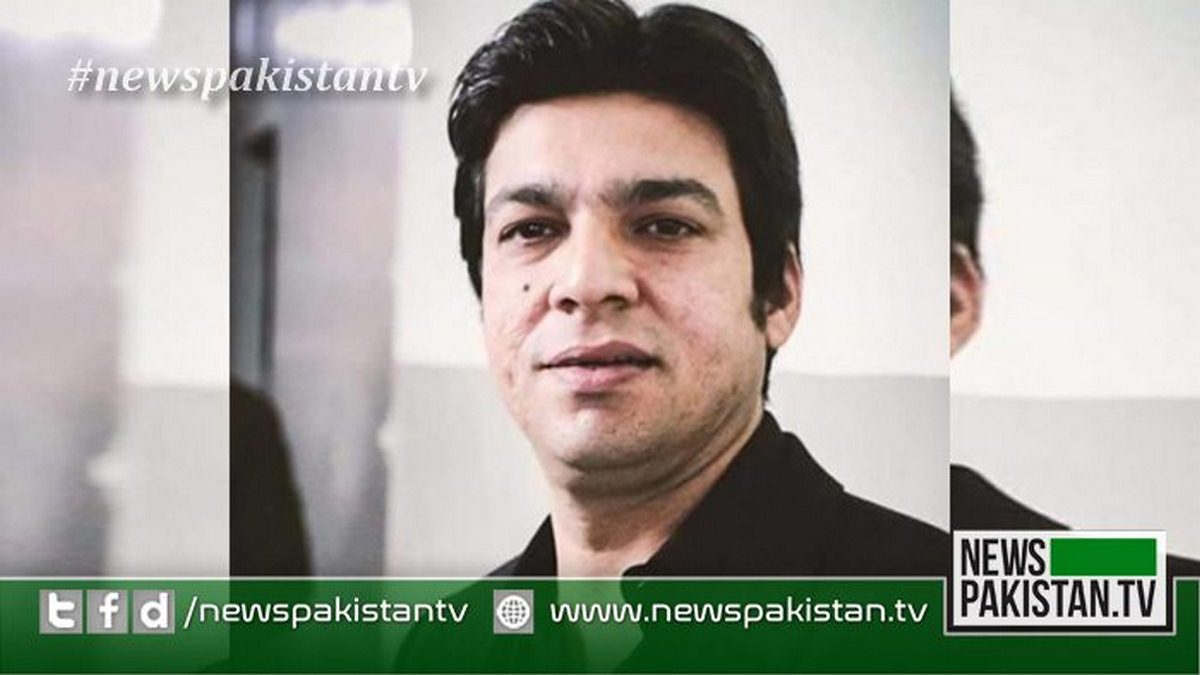 ISLAMABAD: Minister for Water Resources Faisal Vawda Tuesday held the previous government of Pakistan Peoples Party (PPP) responsible for the present state of affairs of K Electric in Karachi and said past wrong agreements were now hurting the interests of electricity consumers.
Speaking in the National Assembly, he said the report of Federal Investigation Agency issued on Abraaj Group and electricity supply company K Electric was a charge-sheet about Pakistan Peoples Party.
He was responding to the points raised by chairman Bilawal Bhutto Zardari about K Electric in his press conference on Monday.
He said during its government, Peoples Party signed agreements with power companies without bank guarantees and now the consumers were paying the price for it.
PPP decreased supply of gas from 140 mmcfd of gas to 110 mmcfd and asked Pakistan State Oil to give oil worth 5.8 billion to K Electric. He said PPP leader Naveed Qamar admitted that the money was given for the purchase of oil from PSO.
He added that PPP government was giving favours to Arif Naqvi, owner of Abraaj group which owned and ran K Electric.
He challenged leaders of Pakistan Muslim League(N) to sit before leaders of Pakistan Tehreek i Insaf on television shows to hold lengthy discussions on economy to bring facts before the public.
PPP leader Naveed Qamar said oil was given to K Electric during their tenure to help the country deal with gas shortages at that time. The minister and Naveed Qamar agreed to send the matter of K Electric to the standing committee on power.
Vawda said the PPP government left pending an amount of Rs three billion owed to K Electric which put financial burden on the government of PTI.
Minister for Energy Omar Ayub said the government of PMLN artificially kept the dollar at Rs 102 by throwing in 34 billion dollars in a period of five years.
The PTI government inherited a battered economy as PMLN government left behind triple deficits including high current account deficit and fiscal deficit.
The PTI government had achieved many economic milestones and that the business and investors’ confidence had improved in the country, he added.
He said the world acknowledged the strategy of smart lockdown envisioned by Prime Minister Imran Khan and many countries in Europe followed the policy of this partial lockdown and achieved success against coronavirus.
He blamed the previous governments for the present problems in the energy sector saying wrong agreements were signed with the power companies in the past.
Minister for Communications Murad Saeed said the foreign remittances increased by $ 3. 2 billion in a year, adding the government paid back loans of Rs 5000 billion.
He explained that Pakistan’s stock exchange was the third fastest growing in the world during the coronavirus pandemic.
Pakistan decreased its trade deficit by $ 10 billion and its export of information technology products rose by 26 percent.
Murad said now the federal government was reforming the institutions, adding work had started on the mega project of Diamer Bhasha dam.