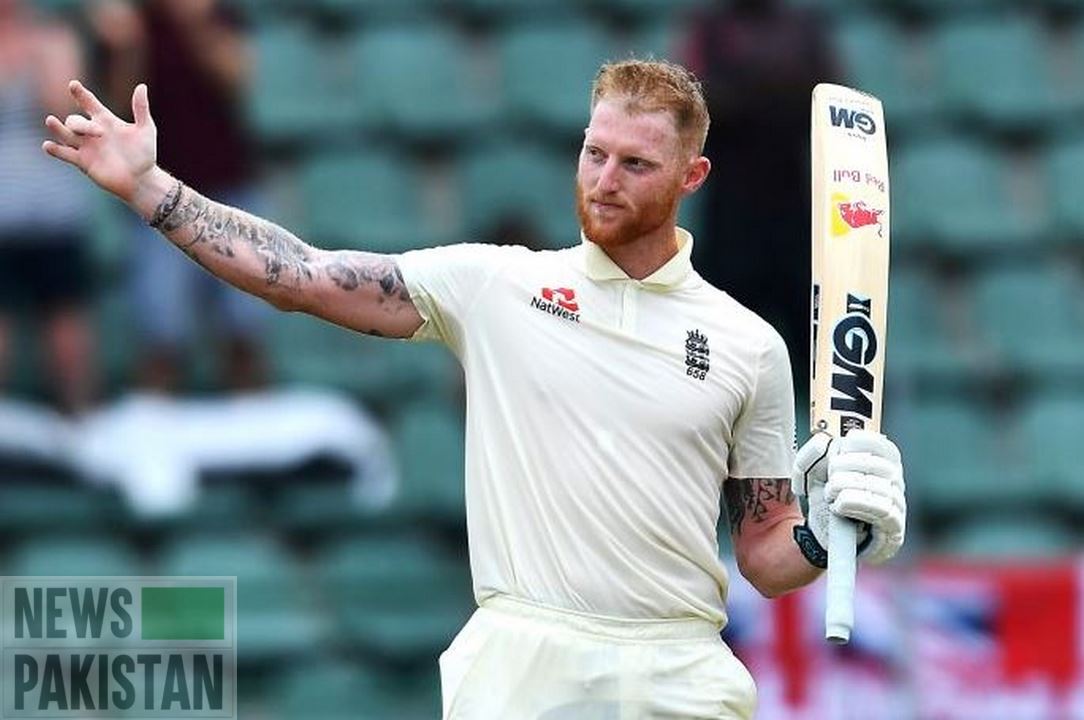 RAWALPINDI: The Pakistan Cricket Board (PCB) and England and Wales Cricket Board (ECB) on Wednesday (30th of November, 2022) discussed the outbreak of viral infection in the England men’s Test team camp and unanimously agreed to delay the decision on the commencement of the first Test, which is due to start on Thursday, until 0730 Pakistan time tomorrow (Thursday).

The two boards made the decision based on medical advice from the England doctors, which revolved around the players’ health and welfare, agreeing that the England cricket team are able to select an XI for the first of the three ICC World Test

Championship matches will be played at the Rawalpindi Cricket Stadium, a PCB statement said.

The two boards also agreed, subject to the England players not recovering well enough to take the field on Thursday morning, then the Test will commence on Friday and will be a five-day match.

In this scenario, the schedule of the second Test in Multan and the third Test in Karachi will remain unaffected and will be played as per the original schedule i.e. 9-13 and 17-21 December, respectively.

Further information for the ticket buyers will be shared on Thursday morning.

Stock markets fall due to uncertain 2022