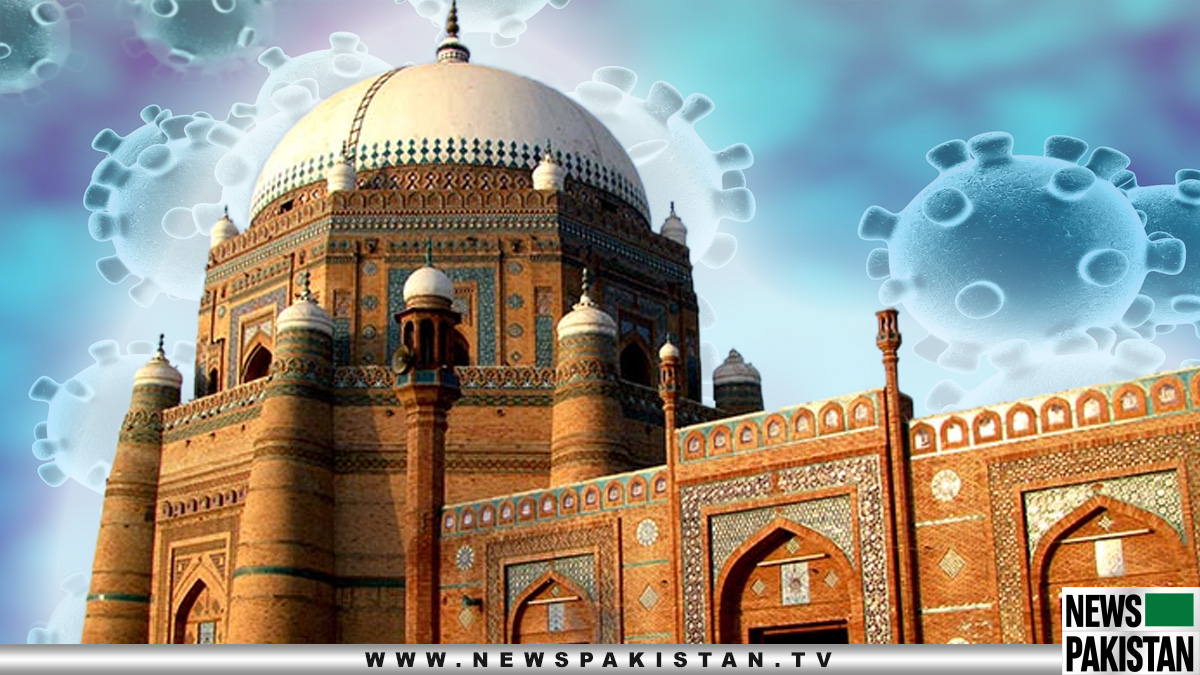 MULTAN: While PDM has proclaimed that they would hold public gathering here today, the local administration is determined not to allow the workers and supporters converge at the venue of jalsa. 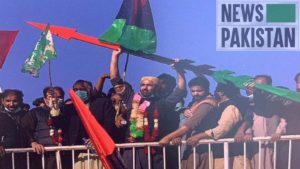 Speaking to journalists at a Presser held here on Sunday the PDM chief Maulana Fazl-ur-Rehman, who was flanked by former PM Yousuf Raza Gilani and Rana Sanaullah of PML-N declared that the public the scheduled gathering would be held on 30th of Nov despite govt.’s attempt to contain the gathering.

Accusing the incumbent govt. of state terrorism, Maulana Fazl-ur-Rehman stated: “The PDM will hold the rally tomorrow at the same venue at all cost and all the leaders would reach the venue despite government threats of legal action.”

Women’s role in devt of Pakistan