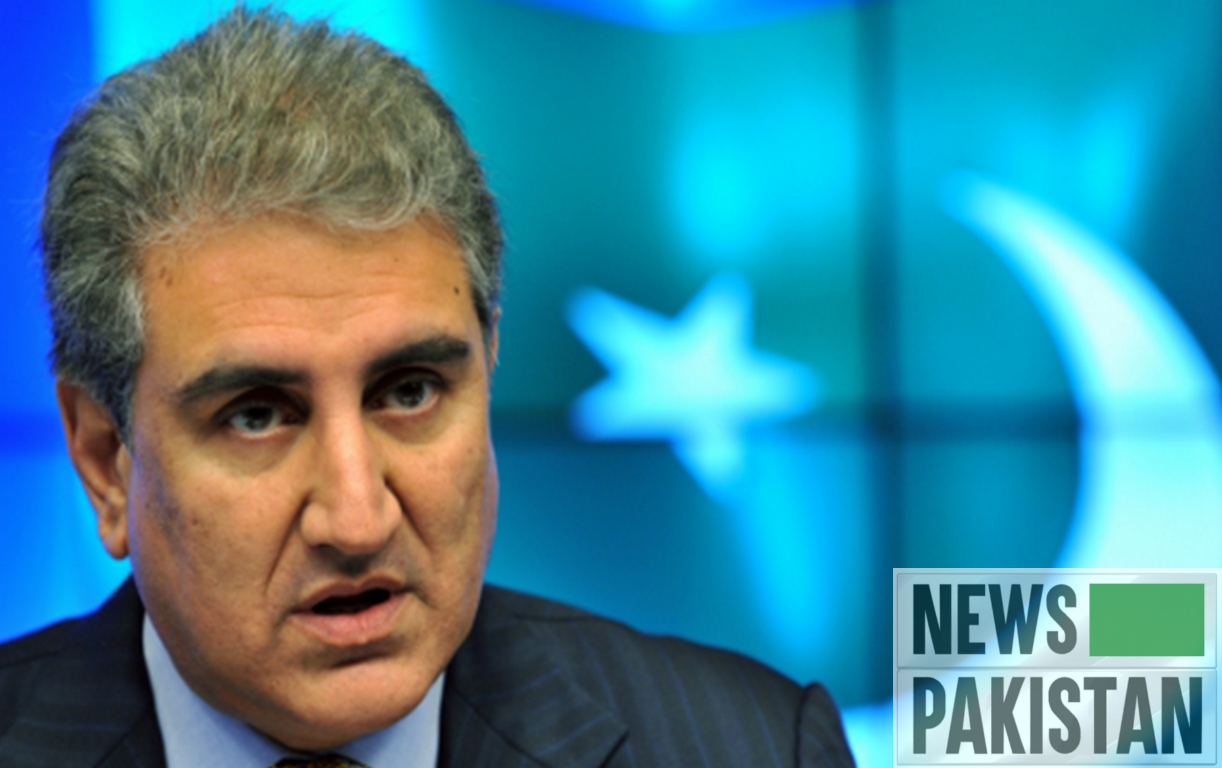 ISLAMABAD: Minister for Foreign Affairs Shah Mahmood Qureshi Tuesday (8th of June, 2021) called on the Western World to take action and appropriate measures for curbing the rising trend of Islamophobia.
The minister, in a policy statement at the National Assembly, said the assassination of four Pakistani-Canadian nationals was a clear manifestation of hate crimes.
The chances of terrorism could not be ruled out in the truck attack in the city of London, Ontario province, he added.
Qureshi said the family, who had been living peacefully in Canada for the last 10 years, became victim of hatred due to their Islamic beliefs.
He said the entire Pakistani nation was grieved over the inhuman incident. He conveyed to the Canadian high commissioner the indignation and anger of Pakistan people over the incident.
Pakistan’s High Commission in Canada, he said, was in contact with the victim family to offer any kind of assistance. The family members had informed that they would carry out the burial rituals in Canada.
The minister urged the Pakistani diaspora and the Muslim community living in Canada to reach out the aggrieved family to console them.
He said Canadian Prime Minister Justin Trudeau had emphasized the need to eliminate the trends like Islamophobia. He, however, should adopt a rational approach like that of New Zealand prime minister over the Christchurch mosque shootings. Like his New Zealand counterpart, Justin Trudeau should restore the trust of people in his government’s policies by contacting the family, who had become victim of the hate crime.
Qureshi said the Government of Pakistan was in contact with the Canadian Government and a clear strategy was being adopted to counter Islamophobia. He urged human right bodies and international media to play their role in curbing such trends.
The minister said he would talk to his Canadian counterpart on June 9 (Wednesday)to convey the feelings and sentiments of the Pakistani nation.
The minister said the Muslim community of the area had also contacted the city mayor and conveyed their feelings to him. He appealed to the Pakistani community to console the family members and remember them in their prayers.
He said the incident was being investigated by the Canadian authorities. The police had not ruled out the possibility of terrorism, he added.
Pakistan Muslim League-Nawaz leader Ahsan Iqbal proposed that a international conference in collaboration with the International Parliamentary Union should be convened to address the issue of Islamophobia.
Abdul Qadir Patel of Pakistan Peoples Party suggested that a parliamentary delegation comprising representatives from both the opposition and treasury benches should immediately be dispatched to Canada and other countries to highlight the issue of Islamophobia.
Minister for Human Rights Dr Shireen Mazari termed the incident an act of terrorism, in which the Muslims were targeted. There were dual standards in the treatment meted out to the Muslims in the West. Muslim women in France were not allowed to wear `Hijab’, while the nuns were free to cover their heads at public places.
She stressed the need to adopt a proactive approach with steps to counter Islamophobia in the West and also expose India before the world for its involvement in terrorism against Muslims.
Abdul Akbar Chitrali and Zahid Akram Durrani (Muttahida Majlis-e-Amal Pakistan), Mohsin Dawar (independent), Syma Nadeem (PTI) and Agha Hassan Baloch (Balochistan National Party-Mengal) also condemned the incident and urged the government to stand with the Canadian family in the time of trial.

Another blunder by PIA: PIA to pay 5,000 dirham fine to UAE for ‘overlooking passport’