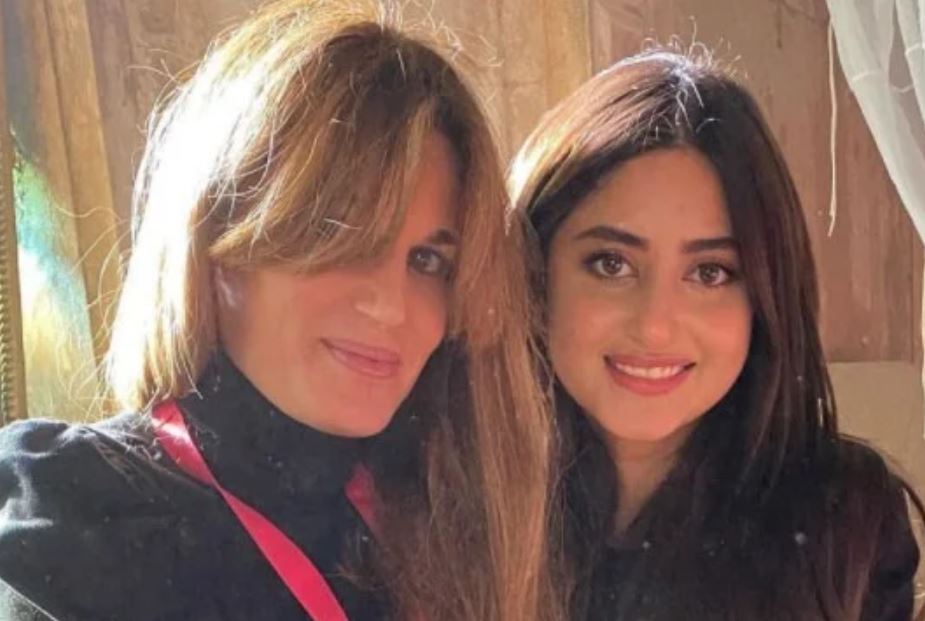 ISLAMABAD: One of the most talented and top actresses of Pakistan, Sajal Ali’s upcoming international film has been selected for premiere at Toronto International Film Festival, going to be held in September.

Scripted and co-produced by Jemima Goldsmith, What’s Love Got to Do with It? is a British rom-com starring tale of highly talented and popular actors including Pakistani star Sajal Ali.

“What’s Love Got to Do with It?” will have its world premiere at the Toronto International Film Festival. The film starring Lily James, Shazad Latif, Emma Thompson, Sajal Ali, Shabana Azmi, Mim Shaikh, Asim Chaudhary, Jeff Mirza and Iman Boujelouah was written by Jemima Khan. It will play at Roy Thomson Hall on Saturday 10th September” stated the company.

Getting overwhelmed by the news, ‘Yaqeen Ka Safar’ star took it to social media and excitedly broke the news to her fans.

“I am thrilled to share my first look from What’s Love Got to Do with It? and also the exciting news that the TIFF22 will hold its world premiere on Saturday, 10th September. So Excited for this”, posted Ali via her Instagram account.

The gorgeous star also revealed the most anticipated first look of her from the film in which she can be seen, dazzling in a simple yet elegant traditional attire.

Three times awarded Best Actress Award, Ali will make her first international debut through this film and fans are eager to watch her creating magic at the big screens at international level.

SRK and Kat to romance on-screen yet again