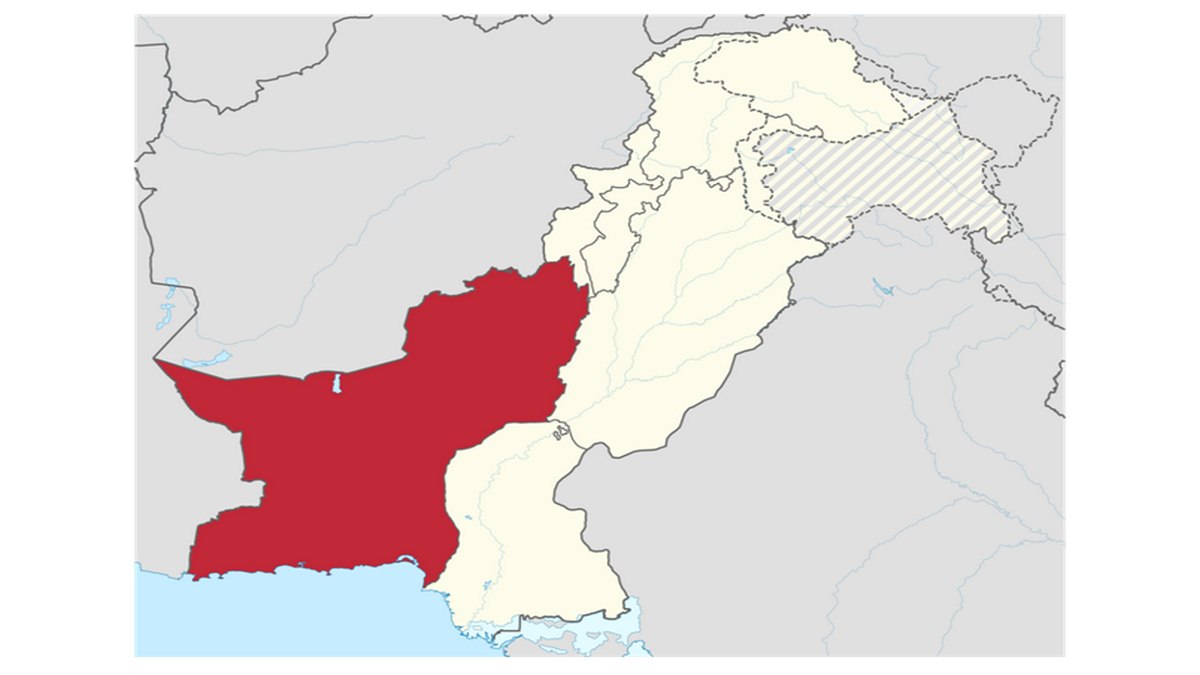 QUETTA: Balochistan Chief Minister Mir Abdul Quddus Bizenjo here on Wednesday (4th Jan 2023) demanded the federation to immediately play its role to address wheat shortage and financial crisis in order to provide facilities to the people of the province.

He made these remarks while talking to the provincial ministers on financial, wheat crisis and the shortage of wheat in the province.

He said that all allies have been taken into confidence on the wheat and financial crisis in the province.

Punjab had promised to supply 0.6 million sacks of wheat and it is hoped that as a big brother, it will fulfill his promise, he said adding that we repeatedly told the federation to provide our share in view of NFC.

He said that the situation of financial crisis would remain and the provincial government would not be able to give salaries of employees in addition all progress works saying that Balochistan’s part in NFC has constitutional protection.

The chief minister said that Balochistan’s share could not be reduced in any way, despite we demanded for our one percent additional share in NFC for security reasons.

“PPL of Balochistan has arrears of 34 billion”, he said and added that the Prime Minister would take personal interest to get Balochistan out of the financial crisis.

The CM said that Balochistan was a strong unit of the federation and it was the responsibility of the center to take its units along saying that the Prime Minister always took personal interest in solving the problems of the province.

“Reko-Diq is a strong economic stability project of Pakistan, the ladder of Pakistan’s development passes through Balochistan”, he maintained.

China visit: PM says he will focus on the acquisition of technology