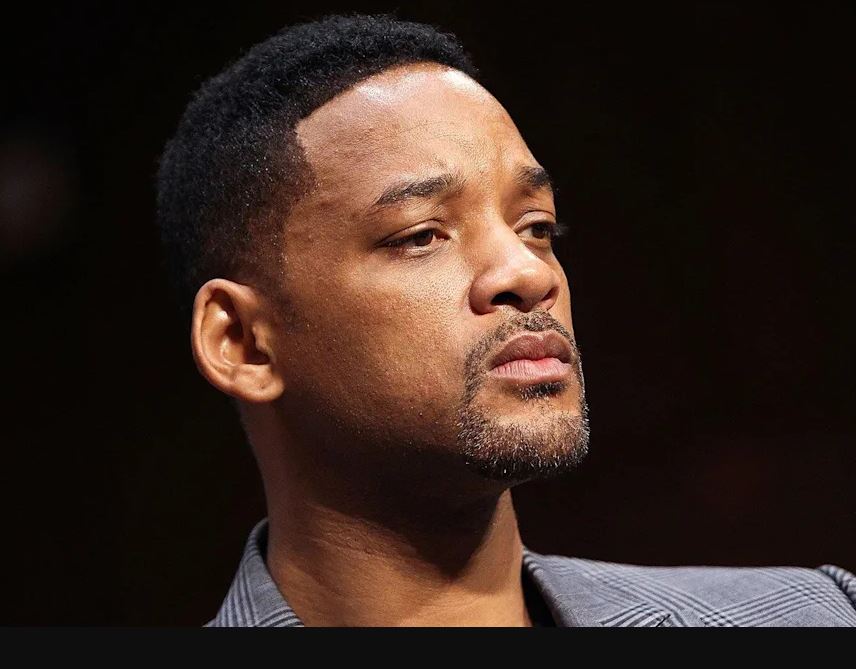 LOS ANGELES: Will Smith was banned on Friday from attending the Oscars for the next 10 years, two weeks after the actor stunned the world by storming on stage mid-ceremony to slap the comedian Chris Rock.

Smith is also not permitted to attend any other events held by the Academy of Motion Picture Arts and Sciences over the next decade.

“The Board has decided, for a period of 10 years from April 8, 2022, Mr. Smith shall not be permitted to attend any Academy events or programs, in person or virtually, including but not limited to the Academy Awards,” wrote president David Rubin and CEO Dawn Hudson in a letter.

In a brief statement to Hollywood trade publications, Smith said: “I accept and respect the Academy’s decision.”

Governors from the Academy – Hollywood’s most prestigious group of some 10,000 filmmakers, which organizes the Oscars – convened on Friday morning to discuss actions against Smith.

The meeting of top brass was originally set to discuss suspending or expelling Smith, but he preemptively resigned from the group.

Actors do not need to be members of the Academy to receive nominations, although each year’s Oscar nominees – and winners – are voted for by members of the group.

“The 94th Oscars were meant to be a celebration of the many individuals in our community who did incredible work this past year; however, those moments were overshadowed by the unacceptable and harmful behavior we saw Mr. Smith exhibit on stage,” said the Academy letter.

It added: “This action we are taking today in response to Will Smith’s behavior is a step toward a larger goal of protecting the safety of our performers and guests, and restoring trust in the Academy. We also hope this can begin a time of healing and restoration for all involved and impacted.”

Some had called for Smith to be stripped of his best actor Oscar, which he won for his performance in tennis biopic “King Richard” less than an hour after striking Rock on the same stage.

Will Meesha show up in court to submit her response this time?

Qandeel Baloch says her life is in danger, seeks security from Interior Ministry