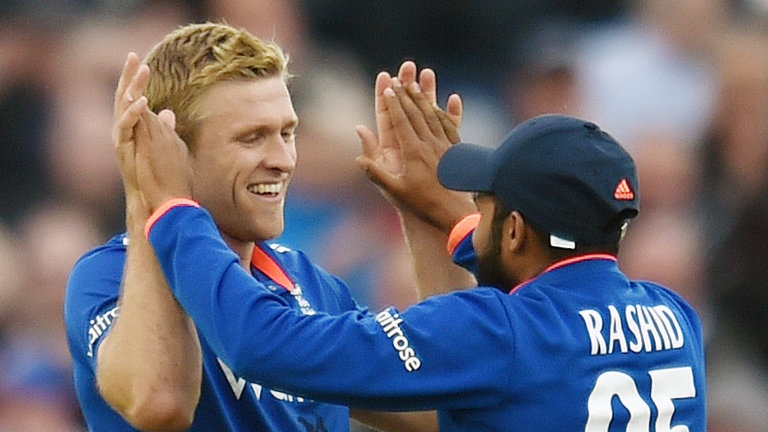 Potchefstroom (South Africa): Sean Williams hit a quick 41 to lift a struggling Zimbabwe team in the second Twenty20 international against South Africa at Senwes Park today.
Williams’ 28-ball innings was a lone highlight as Zimbabwe were restricted to 132 for seven after winning the toss and batting on a pitch which looked ideal for run-scoring but which had some variable bounce.
South Africa’s pace bowlers held sway, with Lungi Ngidi, Dane Paterson and Robbie Frylinck each taking two wickets. Andile Phehlukwayo did not take a wicket but conceded only 15 runs in four overs. Left-arm spinner Tabraiz Shamsi was the only expensive bowler, taking one for 37, with his last over leaking 24 runs, including three sixes by Williams.
Shamsi was South Africa’s only specialist spinner following a decision to rest leg-spinner Imran Tahir, who was the man of the match after taking five for 23 in South Africa’s 34-run in the first match in East London on Tuesday.
Williams’ assault on Shamsi came after Zimbabwe scored only 73 for four in the first 14 overs. But the left-handed Williams fell in the next over when he was bowled by Paterson.