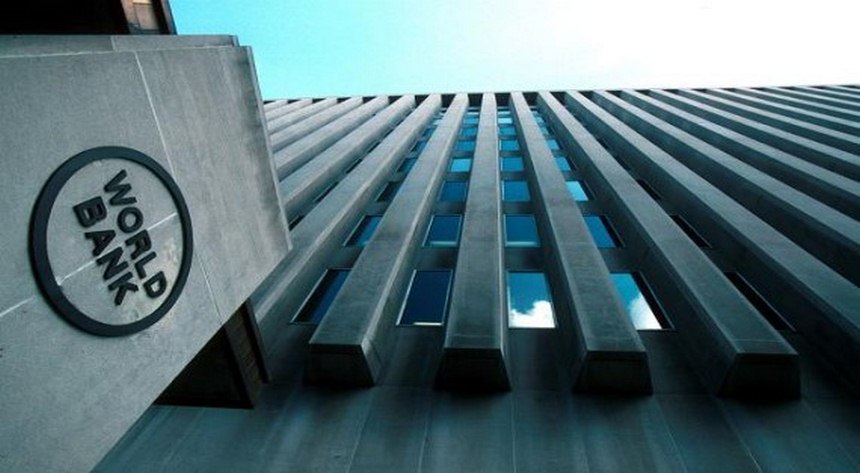 ISLAMABAD: Country Director of the World Bank for Pakistan Najy Benhassine has stated that Media reports on delaying loans for Pakistan were unfounded.

Taking to the twitter he said: “The press reports that refer to a World Bank decision to delay approval of potential Bank operations in Pakistan are unfounded.

“The tentative Board approval dates of all of our proposed operations, as well as their amounts, are indicative, and…

“the World Bank decides on the timing for sharing project proposals for Board consideration following due process and based on the proposed projects’ readiness.”

It may be recalled that a section of the Press has insinuated that WB had delayed approval of $1.1Billion for Pakistan until next fiscal year.

Before leaving for India, US Secretary of State and Pak PM talk in presence of COAS!