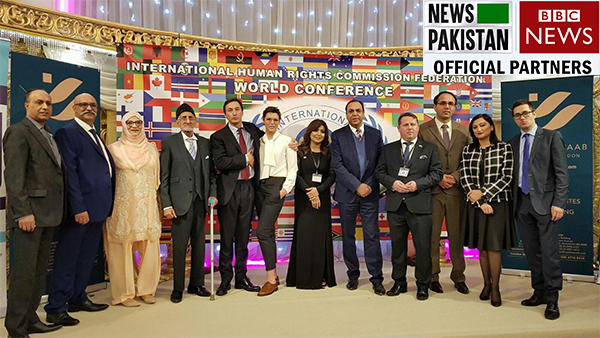 Addressing the ladies and gentlemen in the audience Alexis BACHELAY stated:

“Tabassum Saleem (International Delegate) and me (expert advisor of Geopolitical Club) represent France. The Geopolitical Club (GC) is a Think Tank which specializes in complex geopolitical and strategic issues. It brings together French decision-makers, politicians and various personalities from civil society.

“The GC aims to establish a constructive dialogue through its various symposia, workshops and seminars, to open the field of possibilities with regard to crisis recovery.

“The GC also wants to promote sport which, based on its values of respect, solidarity, sharing and self-improvement, can become a great lever for the development and cohesion of societies and territories.

“Lastly, GC’s ultimate goal is to ensure global peace and the development of democracy and human rights. For an optimal result, GC plans to be active not only locally, in logic proximity and local development, but also internationally, and we want to engage cooperation with international networks which are sharing our values.

“As a French think tank we are especially sensitive to the situation of human rights in the world.As you know, France is often called “PATIE des droits de l’homme”. It’s sometimes true, and sometimes difficult. Any way our goal is to show that French people have a true and strong implication in this subject.

One word about the refugees’ crisis. If the authorities are having difficulties in achieving a real politics of hospitality, the light of humanism comes from civil society. Collectivities, associations, NGOs offer a possibility to believe in a better world and an active participation of many to defend human rights. We want to show them, to help them and so we are here for this too”. 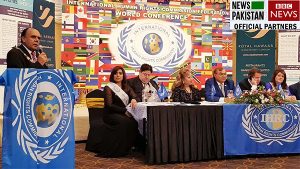 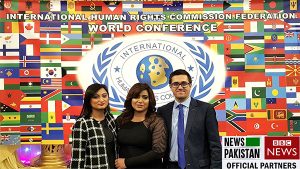 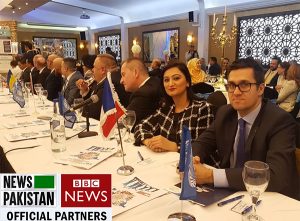 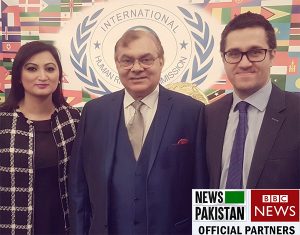 Covid-19: 2k Australian athletes to get jab before Tokyo Olympics

Millions return to school in Italy after virus closure