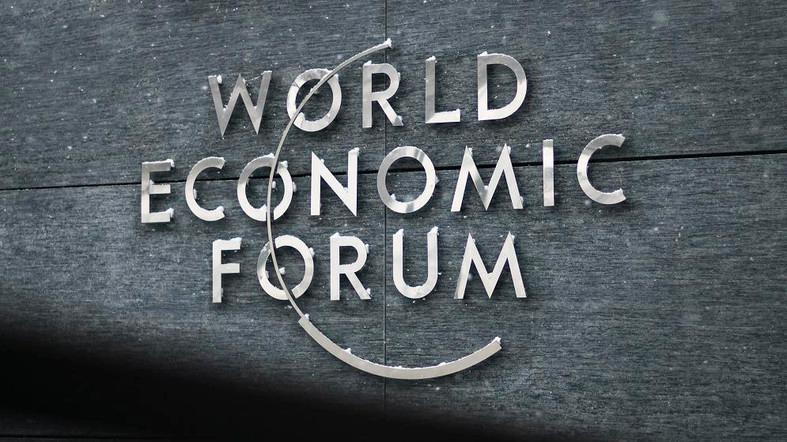 AMMAN: The World Economic Forum (WEF) on the Middle East and North Africa 2019 kicked off on Saturday in Jordan with more than 1,000 participants from more than 50 countries.

The forum, which was the 17th in the region, called for united efforts to address the region’s most pressing challenges.

At the opening ceremony, which was held at the Dead Sea area, King Abdullah II of Jordan said that it takes a broad partnership to create a platform for economic growth.

Jordan’s focus on education and innovation has helped to nurture an ecosystem of entrepreneurship and start-ups, the king added.

“We are also looking forward to the growth that comes with abundant and real opportunity. Jordan’s economic situation is promising,” he said.

The king added that Jordan is actively supporting the growth of opportunity.

Addressing the forum, UN Secretary-General Antonio Guterres said that in light of the pressures and challenges which the Kingdom is facing, it deserves strong solidarity from the international community.

“Beyond the impact of the Syrian crisis and the Palestinian-Israeli conflict … Jordan is also a country with large investment opportunities for the private sector and growth,” Guterres said.

Jordan is a leading country in the peacekeeping forces and it is the driving force behind UN resolutions on youth, he added.

The UN secretary-general also reviewed challenges in the region, calling for united efforts to address them.

Klaus Schwab, founder and executive chairman of WEF, said that the region has been held back by “conflict.”

“We are prepared to build on our long-standing commitment to dialogue to tackle issues such as the future of Iraq and Syria, relations between Israelis and Palestinians and the plight of the refugees,” Schwab added.

Tourism has potential to contribute to all SDGs