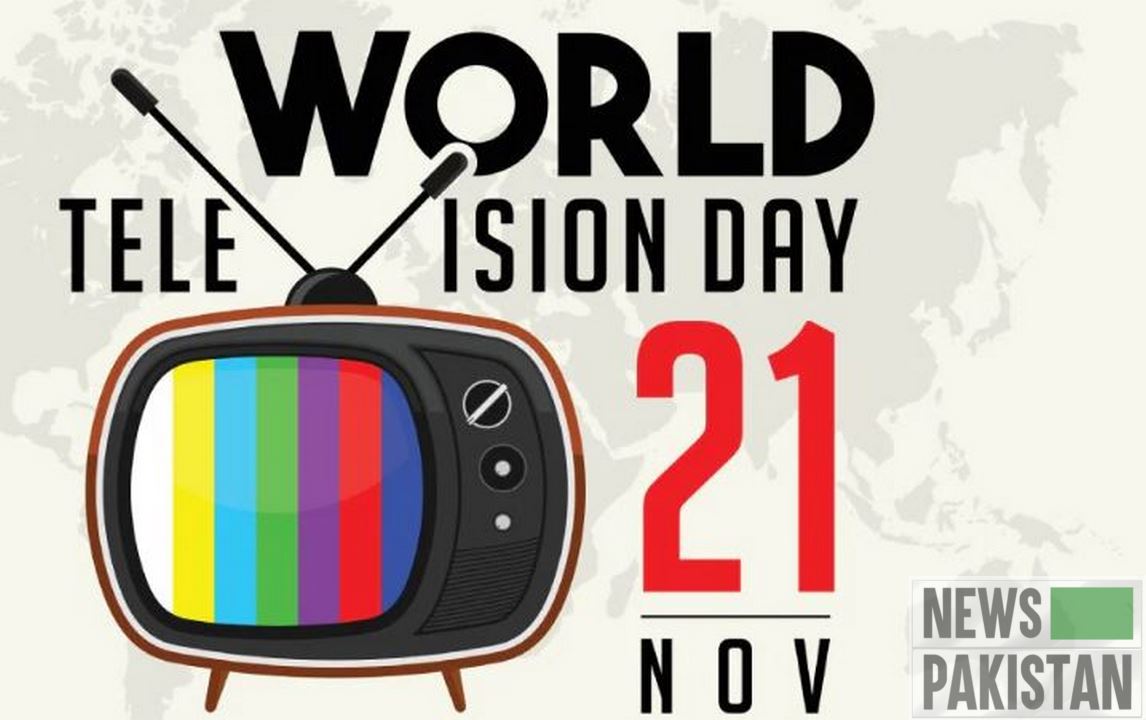 This was in recognition of the increasing impact television has on decision-making by bringing world attention to conflicts and threats to peace and security and its potential role in sharpening the focus on other major issues, including economic and social issues.

World Television Day is not so much a celebration of the tool, but rather the philosophy which it represents. Television represents a symbol for communication and globalization in the contemporary world.

On 21 and 22 November 1996 the United Nations held the first World Television Forum, where leading media figures met under the auspices of the United Nations to discuss the growing significance of television in today’s changing world and to consider how they might enhance their mutual cooperation.

That is why the General Assembly decided to proclaim 21 November as World Television Day.

This was done in recognition of the increasing impact television has on the process of decision-making.

Television was thus acknowledged as a major tool in informing, channeling and affecting public opinion. Its impact and presence and its influence on world politics could not be denied.

Television continues to be the single largest source of video consumption

Though screen sizes have changed, and people create, post, stream and consume content on different platforms, the number of households with television sets around the world continues to rise.

The interaction between emerging and traditional forms of broadcast creates a great opportunity to raise awareness about the important issues facing our communities and our planet.

UN Videos are produced for news and social media platforms, as well as for broadcast partners in the six official languages of the UN (French, Spanish, English, Chinese, Arabic, Russian), as well as Hindi, Kiswahili, and Portuguese.

UN Video producers report from locations around the world to bring you the latest content on the work of the United Nations and its agencies.

From peacekeeping missions and humanitarian crises to international events and summits, UN Video tells stories that inform and inspire audiences across the globe.

Explore the series UN in Action and Global Lens.

Footage of breaking news and events in field missions and UN agencies are shared with partners in raw news packages by UNifeed, which enables news providers to cover important global issues by offering timely broadcast-quality video from throughout the UN system.

Stories come from the global network of UN specialized agencies, funds and programmes, peacekeeping operations and UN Headquarters. New stories are posted on the UNifeed website as soon as they become available.
Newspakistan.tv