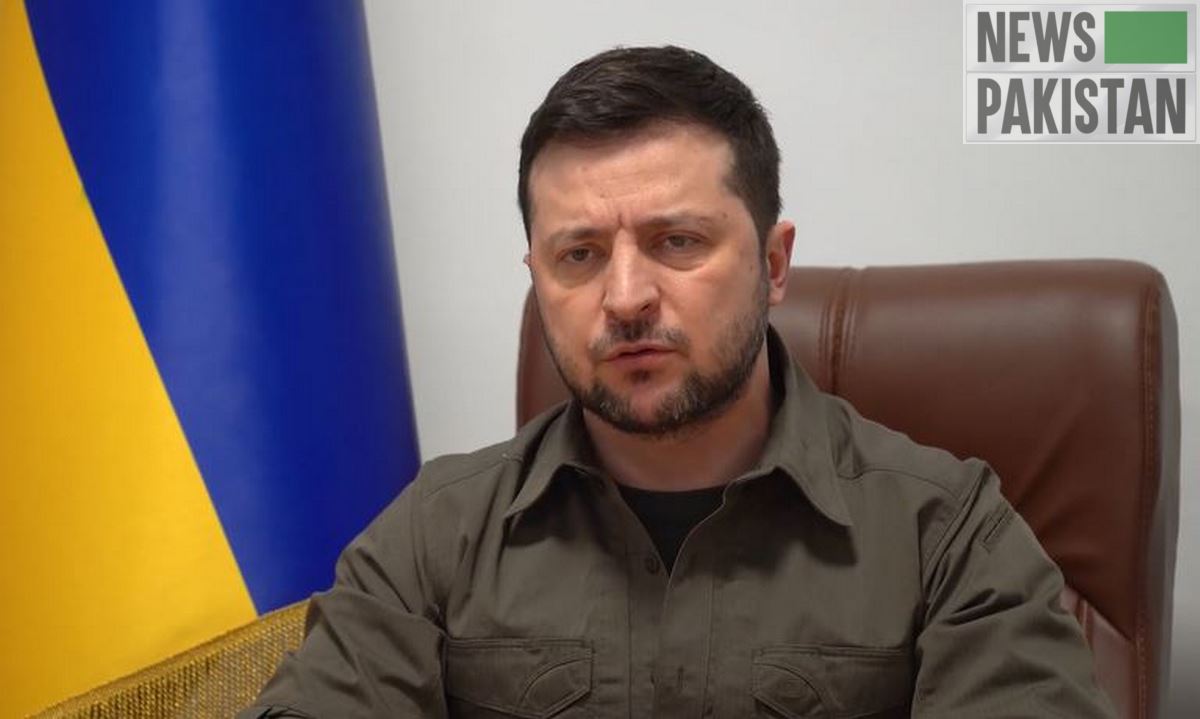 NUSA DUA: Now is the time to end Russia’s “destructive” war and “save thousands of lives”, Ukrainian President Volodymyr Zelensky told the G20 summit in Bali via video address on Tuesday (15th of November, 2022).

“I am convinced now is the time when the Russian destructive war must and can be stopped,” he said, according to a speech obtained by AFP. “It will save thousands of lives.”

Russian President Vladimir Putin was not in the room, however, having shunned the gathering and sent his Foreign Minister Sergei Lavrov to Bali in his place.

Zelensky slammed “the crazy threats of nuclear weapons that Russian officials resort to”, referring to dark rhetoric by Putin that has made even Beijing uncomfortable.

“There are and cannot be any excuses for nuclear blackmail,” he added, pointedly thanking the “G19” – excluding Russia – for “making this clear”.

The Ukrainian leader also called for the expansion and indefinite extension of a grain deal brokered by the United Nations and Turkey that will expire on November 19.

Ukraine is one of the world’s top grain producers, and the Russian invasion had blocked 20 million tonnes of grain in its ports until the deal was reached in July.

“I believe our export grain initiative deserves an indefinite extension – no matter when the war ends,” Zelensky said, urging its expansion to other ports.

The Ukrainian leader also accused Russia of an “attempt to turn the cold into a weapon” with a campaign of strikes against key infrastructure ahead of the coming winter.

Zelensky also backed a US-led push for a price cap on Russian oil exports “so that energy resources are no longer used as weapons.”

“If Russia is trying to deprive Ukraine, Europe and all energy consumers in the world of predictability and price stability, the answer to this should be a forced limitation of export prices for Russia.”

Oil prices down as virus cases temper demand in India

Violence against media increased: 827 journalists silenced in the past decade, says UNESCO