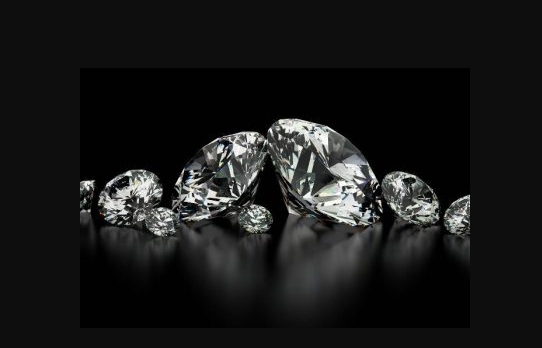 HARARE: Zimbabwean President Emmerson Mnangagwa has commissioned a diamond crushing plant at Zimbabwe Consolidated Diamond Company (ZCDC), which will see the country migrating from alluvial to conglomerate diamond mining.
The plant and equipment were sourced from Belarus following initiatives by the president when he visited that country in 2015 as vice president, Herald reported today. “I am excited that this event marks a welcome turn of fortunes for the diamond industry in Zimbabwe,” Mnangagwa said. “It is a sign of reassurance that the investment the government made is creating the desired capacity to unlock maximum diamond value and its contribution to the socioeconomic development of our great country.”
The state-owned ZCDC is the sole company now mining diamonds in Chiadzwa in eastern Zimbabwe after the government in 2016 consolidated operations of seven independent firms that were operating in the area. The ZCDC is targeting an output of 3 million carats of diamonds in 2018, up from 1.56 million carats in 2017. The firm produced 2.4 million carats between January and October 2018, much higher than 1.8 million carats produced during the same period last year.

4th April is observed as Int’l Mine Awareness Day

Growling bear took hold of the bourse on last trading day of the week!