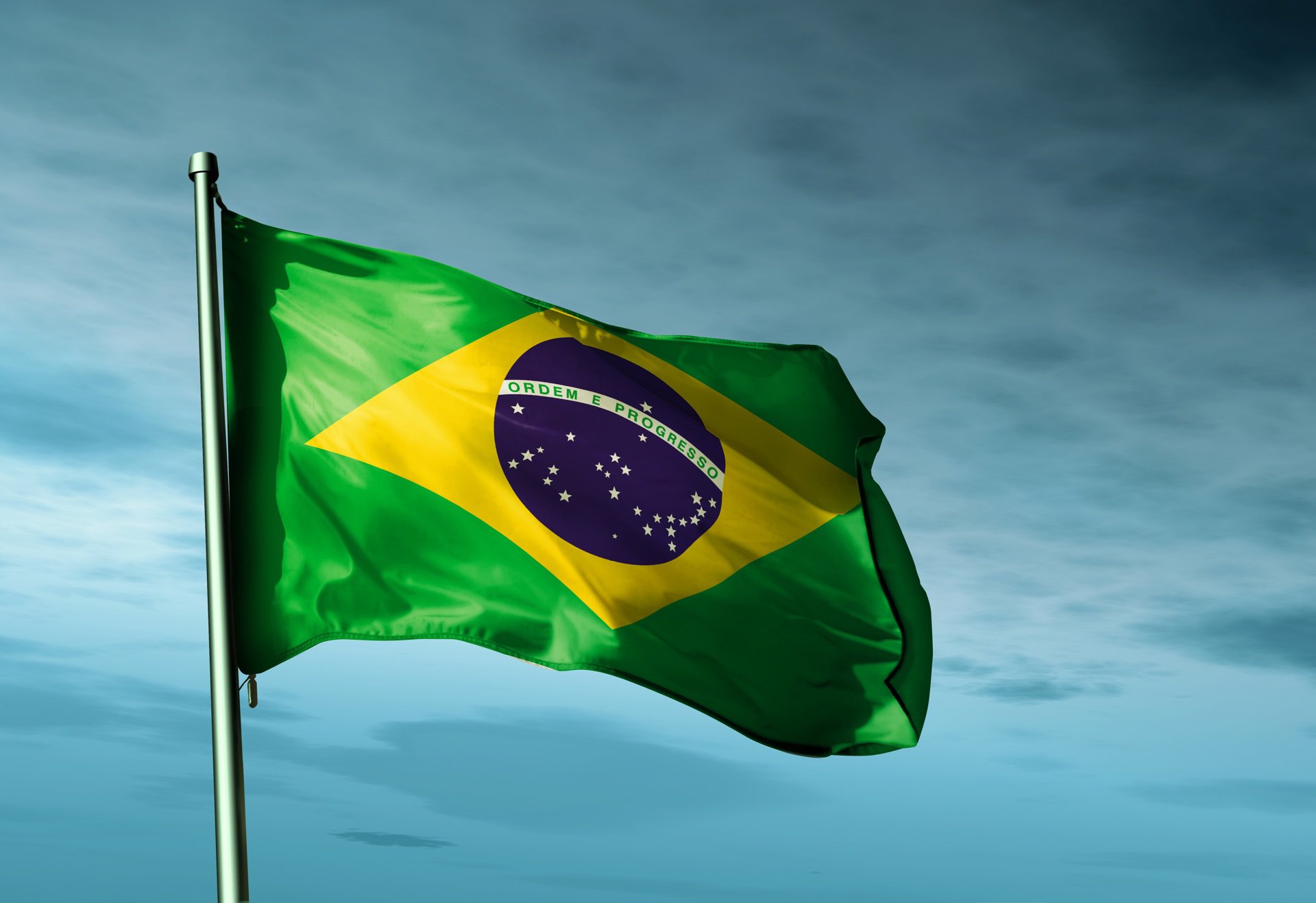 DOHA: Brazil joined France in the World Cup knockout rounds on a dramatic day of action in Qatar on Monday as Cristiano Ronaldo seeks to lead Portugal into the last 16.
Elsewhere, Cameroon battled back from two goals down to draw 3-3 with Serbia while Ghana edged a five-goal thriller against Son Heung-min’s South Korea to keep their hopes of progress alive.
Brazil midfielder Casemiro scored the only goal of the match in the 83rd minute at Stadium 974 to take the five-time winners through with a game to spare in Group G.
The Brazilians, missing the craft of their injured captain Neymar, looked as though they would have to settle for a point after a Vinicius Junior strike in the second half was disallowed for offside.
But with seven minutes remaining, Manchester United’s Casemiro volleyed home with the help of a slight but significant deflection off Manuel Akanji to break the resistance of the obdurate Swiss.
Tite’s side are just the second team to qualify for the last 16 after France and the only side apart from the holders to have won both group matches so far in Qatar.
“The first aim was to qualify. That was really important in a group as difficult as ours,” the 30-year-old Casemiro told Brazilian broadcaster SporTV.
Brazil kicked off their campaign in Qatar with a 2-0 victory over Serbia but Paris Saint-Germain forward Neymar limped off with a sprained ankle.
Despite their smooth progress so far, Tite will be desperate to have his talisman back in the fold for the knockout rounds.
Earlier, in the same group, Cameroon dug deep to fight back from 3-1 down.
Rigobert Song’s team looked almost dead and buried after goals from Strahinja Pavlovic, Sergej Milinkovic-Savic and Aleksandar Mitrovic gave Serbia a two-goal cushion early in the second half.
But substitute Vincent Aboubakar and Eric Maxim Choupo-Moting snatched a draw with two quick-fire strikes just after the hour mark to leave both Cameroon and Serbia on a single point with one group match to go.
Switzerland have three points ahead of their final group game against Serbia on Friday.
Song’s side must beat Brazil in their final game to have a chance of progressing but he was bullish about their chances.
“We believe we can do it against Brazil,” he said.
“We didn’t come to the World Cup to just make up the numbers, to take part. We think we can still have a say in the tournament even if we know Brazil are a great team.”

Ronaldo was in the spotlight even before he kicked a ball in Qatar after an explosive interview in which he took aim at Manchester United, with whom he has since parted ways.
The Portuguese superstar became the first man to score in five World Cups after converting a disputed penalty in Portugal’s opening 3-2 victory over Ghana.
His team will qualify for the second round if they beat Uruguay at the Lusail Stadium.
Portugal’s Danilo Pereira has been ruled out of the rest of the group stage after fracturing three ribs in training.
Pepe, 39, started in defence, becoming second oldest outfield player ever to appear in a World Cup match, after Cameroon great Roger Milla.
Earlier, in the same group, Ghana brushed off the disappointment of letting slip a 2-0 lead against South Korea to win a gripping contest 3-2.
Man-of-the-match Mohammed Kudus, 22, one of the hottest properties in world football, caught the eye with two goals, including the winner midway through the second half.
“It was emotional, ups and downs,” said Ghana coach Otto Addo, who admitted his side had been fortunate against the Asian side.
“At the end we were a bit lucky but this is football,” he said. “Against Portugal we were unlucky and now we’re lucky and we’re really, really happy that our passionate fight got rewarded.”
Ghana were second in Group H, level on points with Portugal, ahead of the European side’s late kick-off against Uruguay.
The South American team and Korea had a point apiece.